Where to Ring in the New Decade in Boulder: New Year’s Eve 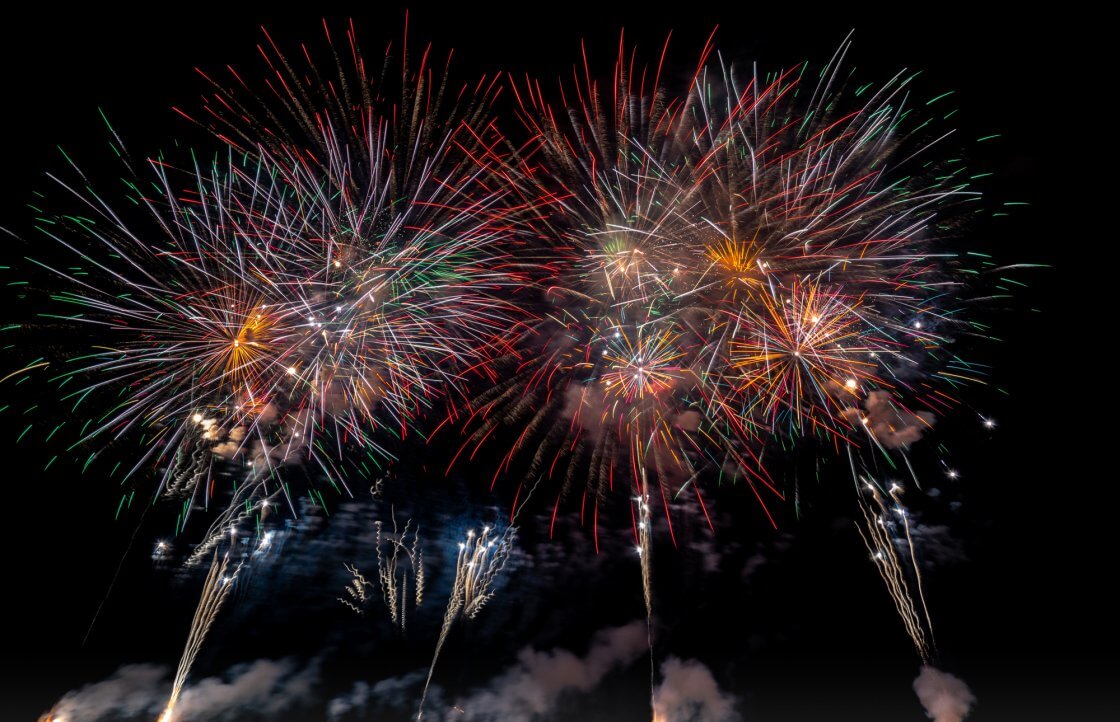 Don’t have plans for December 31 yet? Don’t fret, we’ve scoped out the hottest happenings around town for the festivities. Whether you’re watching the silver ball drop on TV, partying it up on Pearl Street, or enjoying a live show, there’s sure to be something for everyone here in Boulder.

This downtown icon is going all out for the new decade, and their 111th Anniversary! That means two New Year’s Eve parties in the historic and beautiful hotel, starting with a Cuba-New Orleans hybrid called Carnevale di Boulderado that promises a buffet dinner, hors d’oeuvres, and special cocktails (did someone say, “mojitos?”). There’s no shortage of entertainment throughout the night with Colorado native Elevation Band playing live tunes, a photo booth, and carnival performers.

For those ready to dance the night away, Hotel Boulderado will be hosting DJ B-Money in a speakeasy style party titled License No. 1. Party favors, a souvenir shot glass, and signature drink specials being poured all night can be expected.

Following the speakeasy and throwback theme, Deviant Spirits Distillery will be hosting a “Great-Gatsby” and “Burning Man” hybrid festival. Of course, all of the special Deviant Spirits will be served up in specialty cocktails all night with a side of swing music, live burlesque, and circus-style performers.

Post Brewing Company is bringing it back to the 80’s with a retro themed ski lodge party. Cover band The Goonies will be playing live tracks from the 80’s all night. Those who show up dressed to the nines will have the chance to win a season Eldora lift pass!

Mr. Big Bear, an acoustic quartet, will be playing at the Oskar Blues Tap Room starting at 9 PM. For those wanting a theatre experience, FACE the Band, a nationally renowned vocal rock band from Boulder will be performing at BDT stage.

Turkuaz with Swatkins and The Positive Agenda promises to be an eclectic lineup of performers. Turkuaz calls themselves a “horn filled experienced” that combines psychedelic pop, R&B, gospel, and afro-pop and puts on a high energy performance with vibrant costumes. Swatkins and The Positive Agenda will close out the night their feel-good funk sounds at the Boulder Theater.

If you’re looking for something to do in the daylight, Colorado’s State and National Parks have free entry all of January 1. Ring in the new year with a winter hike!